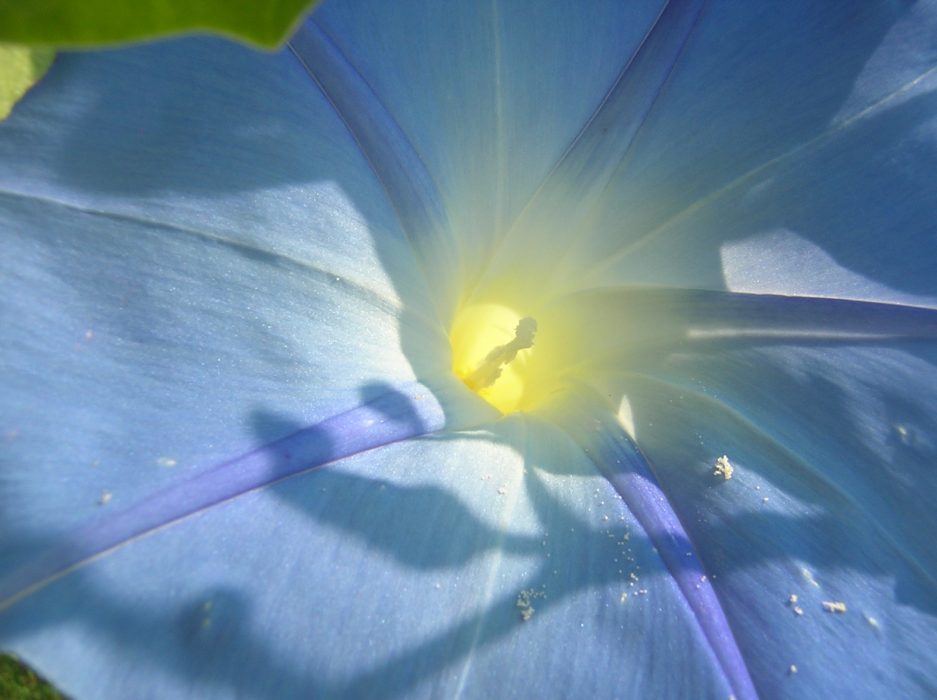 THE BREAKING OF TABOO- TALKING ABOUT CHILDHOOD SEXUAL ABUSE

I wake from a deep sleep and my mind goes to Seth, Stevie or Don, the three out of seven siblings who didn’t attack me sexually. Those I thought I could relate with but no longer can… except Stevie my only younger brother. And only then if the truth isn’t spoken.

He truly did not know. And I work at forgiving the fact that now that he does know he has spoken not one word of sorrow over the traumas I suffered. Not one word. His wife mentioned that I was survivor, that is all, and that is all I’ll ever receive from them. They have their own sorrows after losing their daughter. Yet one doesn’t exclude the other. I can feel sorrow over their loss, can’t Stevie for mine?

And maybe he does, but like everyone including myself included in a group of dysfunctional souls, no one speaks the truth, or speaks of feelings, or works things out. Each electron functions individually by spinning against the others magnetized field never connecting, because connection means extinction.

Is this something I need to focus on, or it is autumn’s downward spiral and my psyche’s usual fall with it, SAD, a place visited each winter. My mind, confused by my mother’s teachings that I love and live with the monsters and attackers of my childhood, doesn’t come right out and tell me what I need to know. I have to go deep down inside my soul, not a place I’m used to dwelling in. That is where I ‘know’.

Do you dare go there? Yes. To do more than survive that is where I need to be. That is where fullness resides with the riches of love, compassion and complete wholeness.

Why does my mind take me to thoughts of Don, Seth or Stevie each time I wake? Please stop! Over and over the mantra repeats, Because you fail to connect. You are failing at having at relationship because of Tom. You are allowing Tom to take that too even though he has packed up and moved to the other side of the country. It is on you. You will regret not trying harder to connect. Holding resentments.

No. Not holding resentments, holding my truth. I am changing, growing, stretching—expanding as my body sheds its unwanted weight growing smaller naturally as all else expands. Maybe I can let this go, get off myself, give myself a break? Lighten up? Have a life and live it.

I dare ask, Where were you? to Don, to Seth. You both knew and did nothing. If anything you stayed away from that hellhole called a ‘home.’ You knew and did nothing, abandoning me. WHY? WHERE WERE YOU?  Where are you now? Relationships take two. I am willing, you are not. Or Don seems to but I can’t or won’t. I can’t make it work on what was and do not know who you are now.

I dare ask why. Not your why, a belief you did nothing wrong. A belief that I dare not talk about the real traumas I suffered. They are hushed because I will be abandoned if I speak them.

Just as you abandoned me Seth when I sent a link to my book, proving what was always out there but never with the courage to outright threaten me. Talk about what I don’t want to hear and we’re done. And that’s what you did.

Cowards. It is me leaving you, letting you go. As I lie there chastising myself in the darkness, I might just entertain the thought that I dare ask why—, breaking the silence, the taboo of speaking outright about childhood sexual abuse, a taboo since the beginning of time.

That it is you not me. You cleaved to the one who sought to destroy me. You are the hollow man. Because I have captured my essence, the truth, my truth. And I’ll never abandon me again.  Once one grasps onto their soul that had always been elusive, they will continue to seek wholeness into it. If you cannot stand by the fire and hold my hand, go.

I need to be honest which means everything cannot be blamed on me no matter how they try to blame me in order to keep me silent and keep the peace, the pretense of ‘family,’ a conspiracy of silence that kills. I do better without them. I continue to crave the family that was depicted in the book Cheaper by the Dozen. It doesn’t exist for me, though the longing at times continues ….